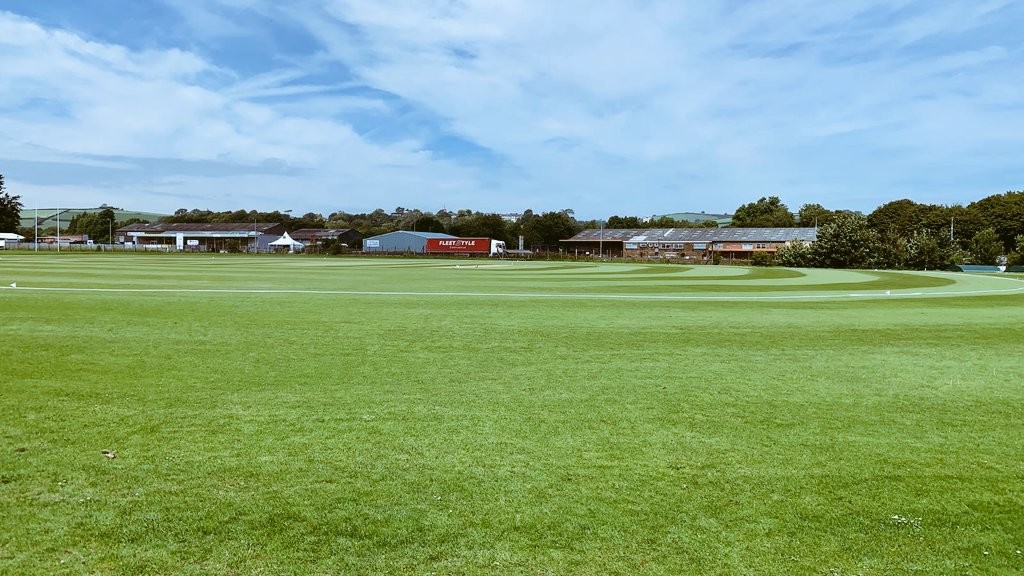 Usually we would be well into the second half of the season by now , but instead a 'pre mid season' friendly at Llandysul would get our seniors back out onto the pitch in two T20s at the back end of July before 6 matches against our Premier League cluster teams.  A win and a loss in those T20s with a mix of 1st team and 2nd team players in what were 2 low scoring affairs, notable contributions from Owain Binding, Ian Hughes, Josh Thomas & Dan Thomas.

Next up would see us taking on Gorseinon. With some new players in their ranks and 2 wins against Prem 1 opposition this would be a tough test. Gors batted first posting 223-9. Gafyn Donald (Brother of Aneurin) top scored with 78. Skipper Gareth Thomas yest again proving vital with 4 wickets. Young owen Bailey also taking (3-52). At 132-1 the chase was definitely on. Owain Davies (64) and Tom Davies (51) put on 105 for the 2nd wicket before both fell shortly after leaving us 140-4 needing just over 10 an over to win. We eventually fell 18 runs short. The 2nd X1 however carried on from last week as a convincing win over Gorseinon saw us make it 2 from 2. Andrew Edwards (32) top scored in our total of 205-9 in our 40 overs. Garmon Dyfri (31), Josh Thomas (31) and Liam Rogers (29) all making good contributions. A mix of Youth and experience in the bowling attack saw us dismiss gorseion for 100. Liam Rogers again contributing well with the ball taking (3-8) Simon Rogers (2-5) Giles Thomas (2-10) Dan Thomas (2-20) and Henry Moore (1-20) seeing us over the line. Next up we take on Mumbles, the 1st team travelling  away with the 2nd team at home.