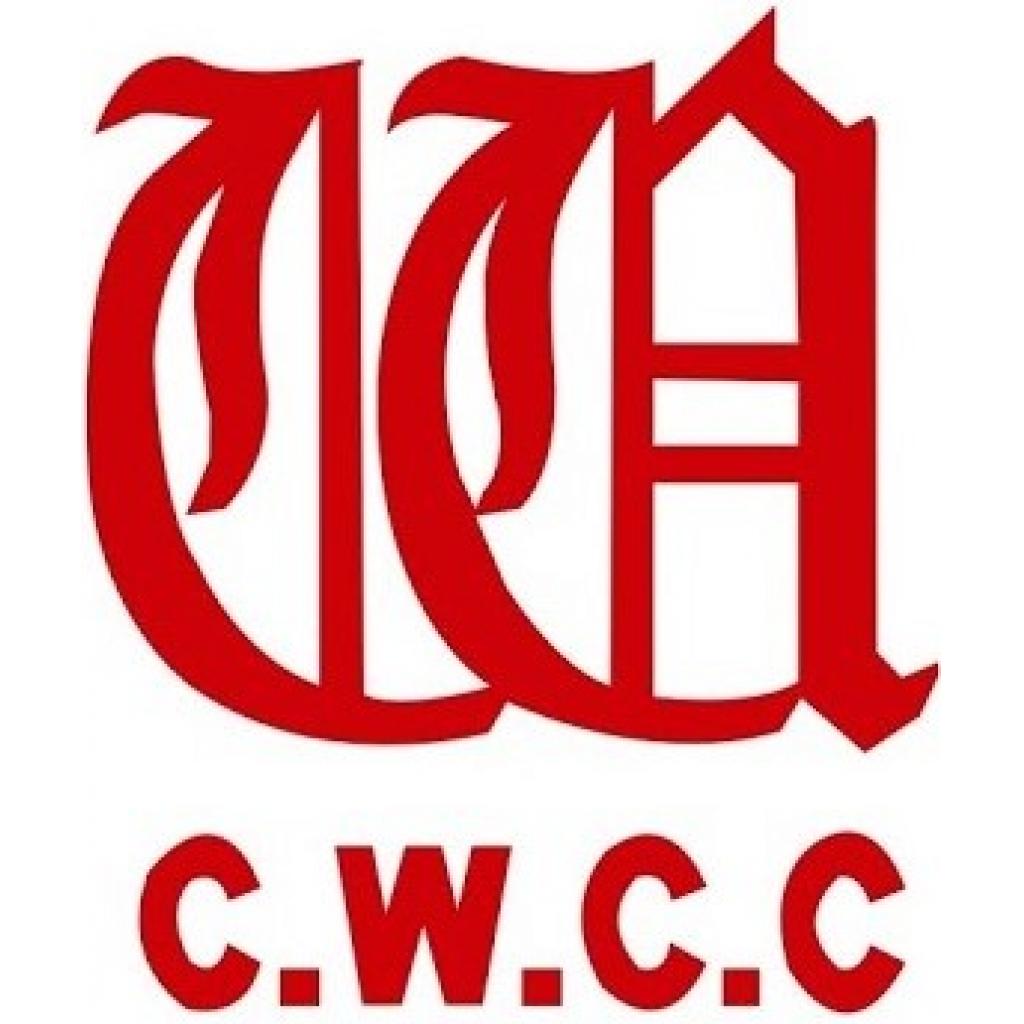 A tribute to Anthony Maynard

Carmarthen Wanderers Cricket Club were extremely saddened to learn of the death of Anthony Maynard on Saturday evening from an illness which typically he fought with great fortitude and courage.

An eloquent tribute has been given by Carmarthen Athletic Rugby Club making reference to both his professional and rugby careers.

Anthony had a close association with Carmarthen Wanderers Cricket Club for over 20 years starting when Tom joined the Club's Junior Section to be closely followed by Scott and Jack.

At one time he would joke every evening of his week in the Summer would relate to cricket activity with the three boys.

Additionally there would be Club league games on Saturdays and on Sundays,Welsh and regional fixtures. He was totally committed to supporting his boys and also the Club in all its activities and nothing as a native of Carmarthen town gave him greater pleasure that seeing the Club's successes both at senior and junior levels in recent years. Through following the boys in cricket and able to tour overseas with them he built up a wide range of life long friendships who have made reference in their tributes to his companionship and many kindnesses shown.

The Club has also received messages from many local cricket clubs,Cricket Wales,South Wales Junior Cricket League and Carmarthenshire Cricket Region all remembering Anthony. Anthony was a pillar of community sport in Carmarthen and will be sorely missed.

As a Club we extend our deepest sympathy to Sian,Tom,Scott and Jack in their loss.